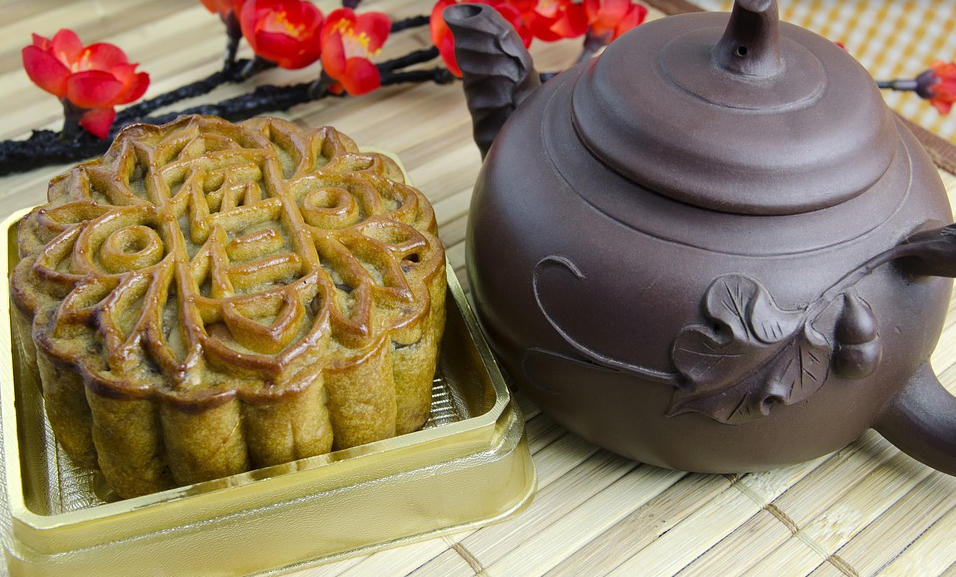 The Chinese Mid-Autumn Festival, also known as the Moon Festival, is always celebrated on the day the moon is the fullest. This is traditionally the fifteenth day of the eighth month of the lunar calendar. 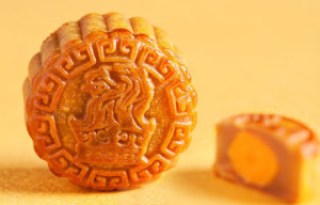 The festival originated over 3,000 years ago when Chinese emperors worshipped the moon in the autumn in hopes of bringing in a bountiful harvest. Today, Chinese people all over the world observe this holiday.

To celebrate, families come together and share good company and even better food. Mooncakes represent the symbolic food for this holiday. Here’s the background on how the moon cakes came to be:

“During the Yuan dynasty (A.D.1280-1368) China was ruled by the Mongolian people. Leaders from the preceding Sung dynasty (A.D.960-1280) were unhappy at submitting to foreign rule, and set how to coordinate the rebellion without it being discovered. The leaders of the rebellion, knowing that the Moon Festival was drawing near, ordered the making of special cakes. Backed into each moon cake was a message with the outline of the attack. On the night of the Moon Festival, the rebels successfully attacked and overthrew the government. What followed was the establishment of the Ming dynasty (A.D. 1368-1644). Today, moon cakes are eaten to commemorate this legend.”

I remember my mother spending all day in the kitchen to prepare a ten course family-style meal for dinner. In addition to making a feast, she would make mooncakes by forming dough, filling it with a sweet sesame and lotus seed paste, and then placing it in a heavy metal mold in the shape of the moon (in other versions, duck egg yolk is added to the filling as it’s round shape is like the moon). My mother would then pound the mold to pop out the cake, and she would glaze the top with an egg wash so when they baked they’ll come out nice and shiny. The delicious smell filled the house with a mouthwatering aroma and eating my mother’s moon cake’s fresh from the oven is one of my favorite memories.

The pattern in my mom’s mold included an imprint of a rabbit on the moon also known as the Jade Rabbit. Here’s what the hare represents:

“In this legend, three fairy sages transformed themselves into pitiful old men and begged for something to eat from a fox, a monkey and a rabbit. The fox and the monkey both had food to give to the old men, but the rabbit, empty-handed, offered his own flesh instead, jumping into a blazing fire to cook himself. The sages were so touched by the rabbit’s sacrifice that they let him live in the Moon Palace where he became the ‘Jade Rabbit.’”

My mother, who lives out of state, told me today that she saved mooncakes in the freezer for me and my family so that we could enjoy them when we next visited. That’s my mother, always so thoughtful. She’s saved moon cakes for us in the past and my husband and daughter were able to taste her creations. I’m so glad they were able to experience my family’s traditions. Happy Moon Festival to everyone!

This article was originally posted on www.biculturalmama.com on September 30, 2012.

Maria Adcock is a Chinese American writer and creator of the blog biculturalmama.com which covers a wide range of topics including universal ones that cross cultural boundaries. Her professional experience includes over 15 years of professional experience in brand management, consumer marketing, direct marketing, sales, online/email marketing, research, and writing. Maria is very accomplished with publishing experience ranging from Entertainment Weekly, InStyle, Southern Living, and has written for several regional and national publications and websites.