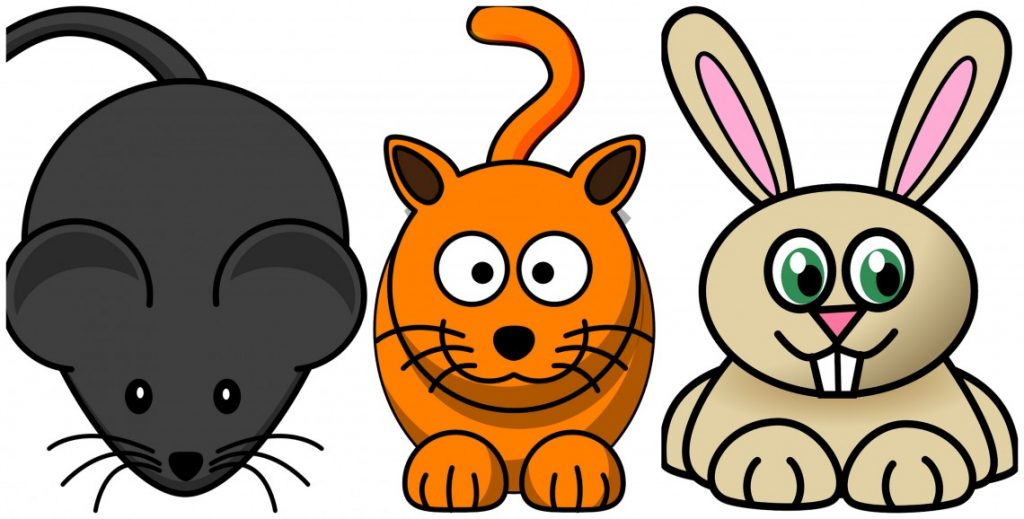 “Hmmmmmmm,” he stroked his beard lost in deep thought, “it would please me to see all the animals participate in a swimming race across the Grand River. The first 12 animals to cross the river would be granted a year of the zodiac named after them.” 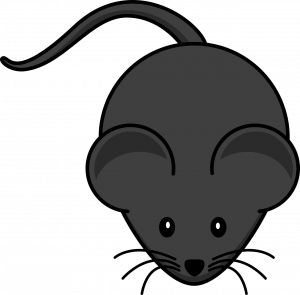 “I am the most skilled swimmer!” barked the dog, “I will surely win!”

“I am the fiercest in all the lands! Roooooaarr!!” growled the tiger, “raging currents can’t stop me!”

“I am the steadiest,” murmured the ox, “the strong waters shall not move me.”

The dragon knew he could fly and surpass all of them in an instant. However, his humble nature prompted him to stay silent. The smaller animals were worried about getting swept away by the river currents.

“How will we ever get across?” the cat asked the rat. At the time, the rat and the cat were good friends that did everything together.

“Don’t worry,” the rat whispered to the cat when the snake was out of earshot, “I will ask the ox to carry us across the river. He is slow, but strong and steady wins the race.”

The strong ox agreed to carry the two good friends across the river, and told them to climb on his back when the race started. With hands clasped together, the Jade Emperor cleared his throat, “On your mark! Get set. Go!”

Just as the ox plunged into the deep waters, the sneaky little rat pushed the cat into the water! The poor cat was so shocked and drenched in water that all he could do was paw his way back to the starting line. 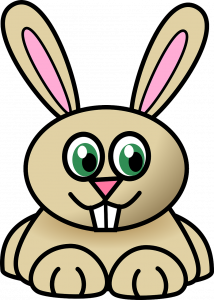 Luckily, he was near the shore so he did not get swept away by the strong current. However, all the animals were already on their way to the other side of the river bank. Fuming, the cat swore to never trust the rat ever again.

When the animals neared the other side of the shore, the rat jumped off the ox’s back and crossed the finish line first. That was how the first year of the zodiac was named after the clever and cunning rat with the ox coming in second place. The tiger came in third place after the ox. The fourth to arrive was the little rabbit. He hopped on stepping stones and floating logs which carried him swiftly to the shore.

The fifth animal swooped down from the skies to cross the finish line.

“Mr. Dragon, why didn’t you win the race when you could fly?” asked the Jade Emperor.

“The people and animals in the northern region needed some rain, so I stopped to make it rain,” explained the dragon, “when I came back, I saw a little rabbit on a log in the water. So, I blew a puff of wind to move the log to the riverbank.”

“Ah,” the Emperor nodded, “how very noble of you. Congratulations on fifth place then!”

From a distance, the sound of hooves approached the finish line. Suddenly, the snake unwrapped himself from the horse’s hooves and slithered into 6th place before the horse. The snake himself was also a clever creature like the rat. A raft then arrived and carried the sheep, monkey, and rooster with it. The three friends had found a raft and worked together as a team to paddle the raft to shore. The next animal to arrive was the dog. 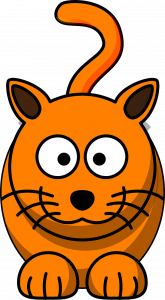 “Why, I thought you claimed yourself to be the most skilled swimmer, my good friend. How is it that you are in 9th place?” the Jade Emperor asked the dog as he was shaking his fur.

“Oh, the river water was so clean that I could not help myself to take a bath before finishing the race!” the dog exclaimed.

Last but not least, the pig finally arrived. He was so hungry that he stopped to eat and take a nap.

The Jade Emperor clapped his hands together, “Congratulations to everyone who has finished the race!

You are all now members of the zodiac in the following order: rat, ox, tiger, rabbit, dragon, snake, horse, sheep, monkey, rooster, dog, and pig.”

All the animals cheered. All except the cat, who skulked away grumbling about the rat under his breath.

It was believed to this very day that cats particularly disliked rats for this very reason. 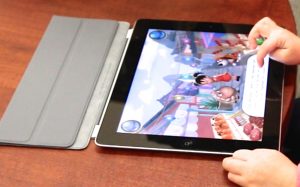